The Berguedà is a region of Catalonia. It is the northernmost regions of the province of Barcelona. It is located in the interior of Catalonia.

The northern half is constituted by the upper basin of the Llobregat and the mountains of the Pyrenees is a mountain barrier which separates the Cerdanya Berguedà; find the Cadí Moixeró i, i Puig d'Alp Puigllançada.

The southern half, and especially to Berga, Gironella and Monte-Corvina, concentrates most of the population of the region.

The vegetation is mainly composed of red pine woods.
The population has always been scarce Berguedà. For a time there was an increase for economic activity such as mining, textiles, forestry, livestock and agriculture, however there was strong general crisis in the region.

The main economic activity is Berguedà and mining industry. The main points of industrial activity are Berga and Puig-Reig. 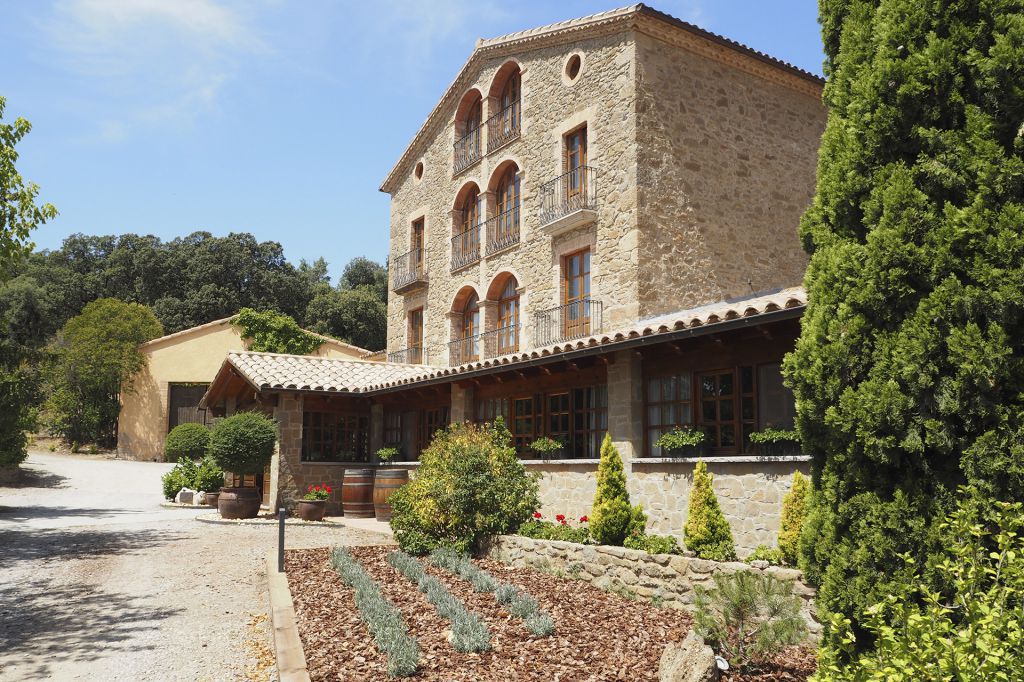